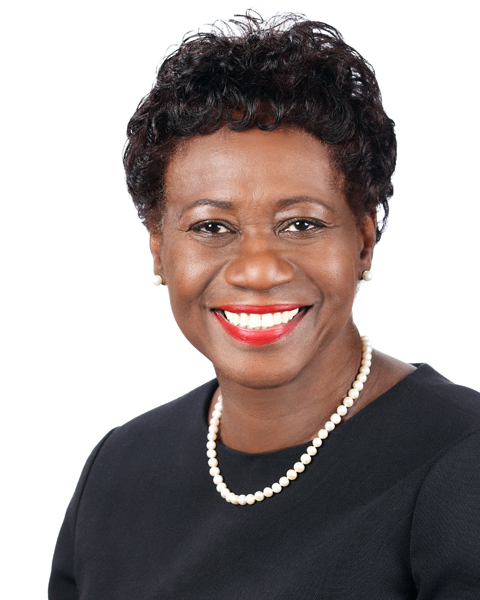 CAROLYN JEFFERSON is a retired judge of the Civil District Court for the Parish of Orleans. During her tenure on the court she served as Chief Judge. Subsequent to her service on the bench, Judge Gill-Jefferson served as a visiting Professor of Civil Law at the Mississippi College School of Law. She remains a member of the Adjunct Faculty. She is also a member of the Trial Advocacy Faculty at Tulane University.

She has been appointed Special Master by the Civil District Court to make allocations of settlements of more than thirty million dollars.