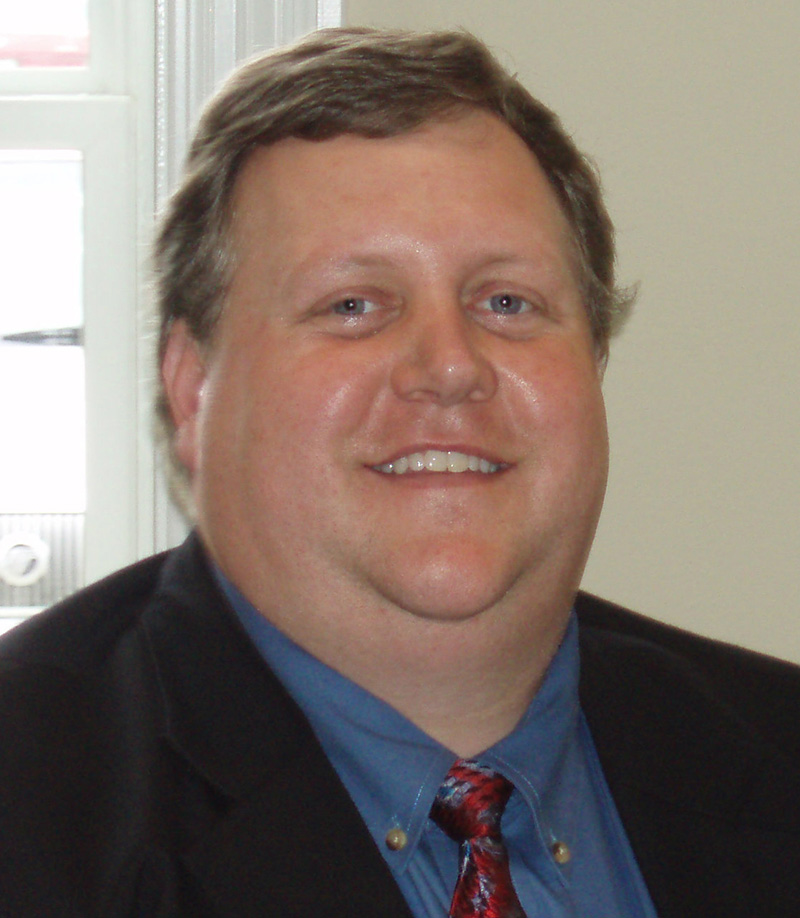 Scott Corlew is engaged in the general practice of law, focusing primarily on litigation and the defense of insurers, their insureds, and businesses. He also has extensive experience with mediation and alternative dispute resolution, wills and estates, eminent domain, general business practice, contract disputes and real property. He has been with the law firm of Bryan, Nelson, Schroeder, Castigliola & Banahan since 1998 and has been a partner since 2003; previously, he was an associate with the firm of Robert Krebs PA from 1997-1998. He has tried in excess of 100 jury and non-jury trials. He has litigated other cases including personal injury, bad faith insurance claims, maritime matters, and eminent domain, in which he successfully represented a property owner in having one of Mississippi’s eminent domain statutes overturned as unconstitutional. He has lectured in continuing legal education courses and seminars dealing not only with the practice of law, but also mediation and alternative dispute resolution. He is currently licensed to practice law in all State and Federal courts in Mississippi.

Life Member, National Region of Who's Who