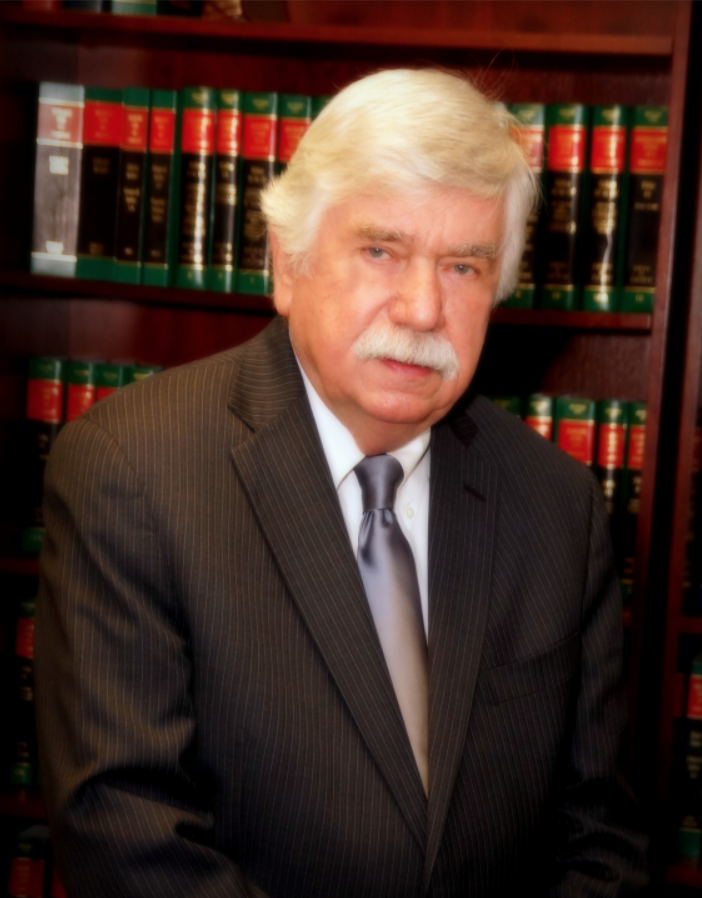 Hon, William Gowan, Retired is currently serving as Senior Status Judge with the Mississippi Supreme Court after retiring from the Hinds County Circuit Court in 2018 where he served as circuit judge from 2011-2018. Prior to being elected to the circuit court, he was appointed by two governors to fill unexpired terms in the Hinds County County Court and was appointed by the Mississippi Supreme Court as a special circuit court judge to handle violent crime and drug offenses after Hurricane Katrina. Prior to being a judge, he was counsel and under sheriff for the Hinds County Sheriff’s Department. He also served as a deputy city attorney and city prosecutor. Prior to his public service, he was in private practice with his law partner Bill Waller and served as in-house counsel for FDIC/Resolution-Trust Closed Bank Division.

Mississippi Association of Justice – Jurist of the Year 2018