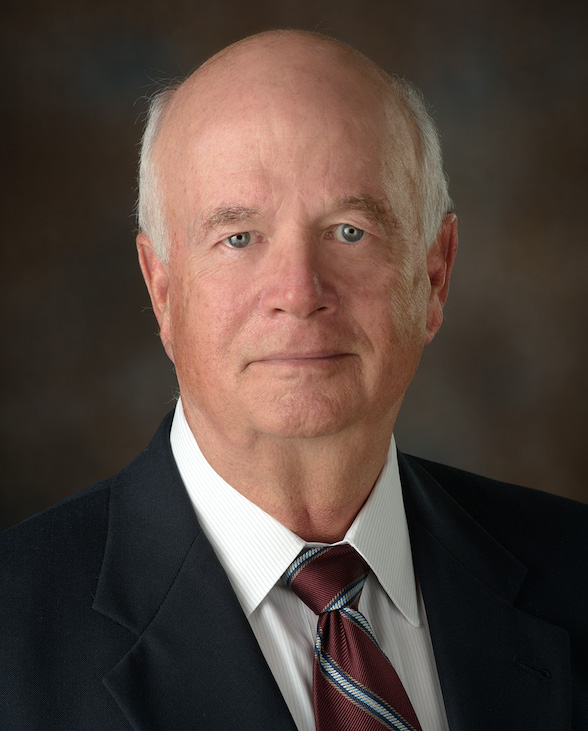 After retirement from the bench I have been appointed by the Supreme Court to sit as a pro tem and ad hoc Judge in both City and District Courts. Currently I act as an independent executive counsel for the Louisiana Board of Medical Examiners in New Orleans.

Chief Judge of the 15th JDC for three non-consecutive terms

Member of the Executive Committee for the Louisiana District Judges' Association, serving as treasurer, secretary, and vice president

Instructor for numerous continuing education seminars on a variety of topics